When Todd called me, he was worried. His company was growing. Over the past few years, they'd steadily acquired their toughest competitors.

They were now the dominant player in a fragmented market, setting the benchmark against which all other vendors are compared.

So what could possibly be going wrong? It turns out, a lot!

Recently they'd lost several big contracts to small firms who couldn't possibly offer the breadth and depth of services that their customers wanted. This had to stop! 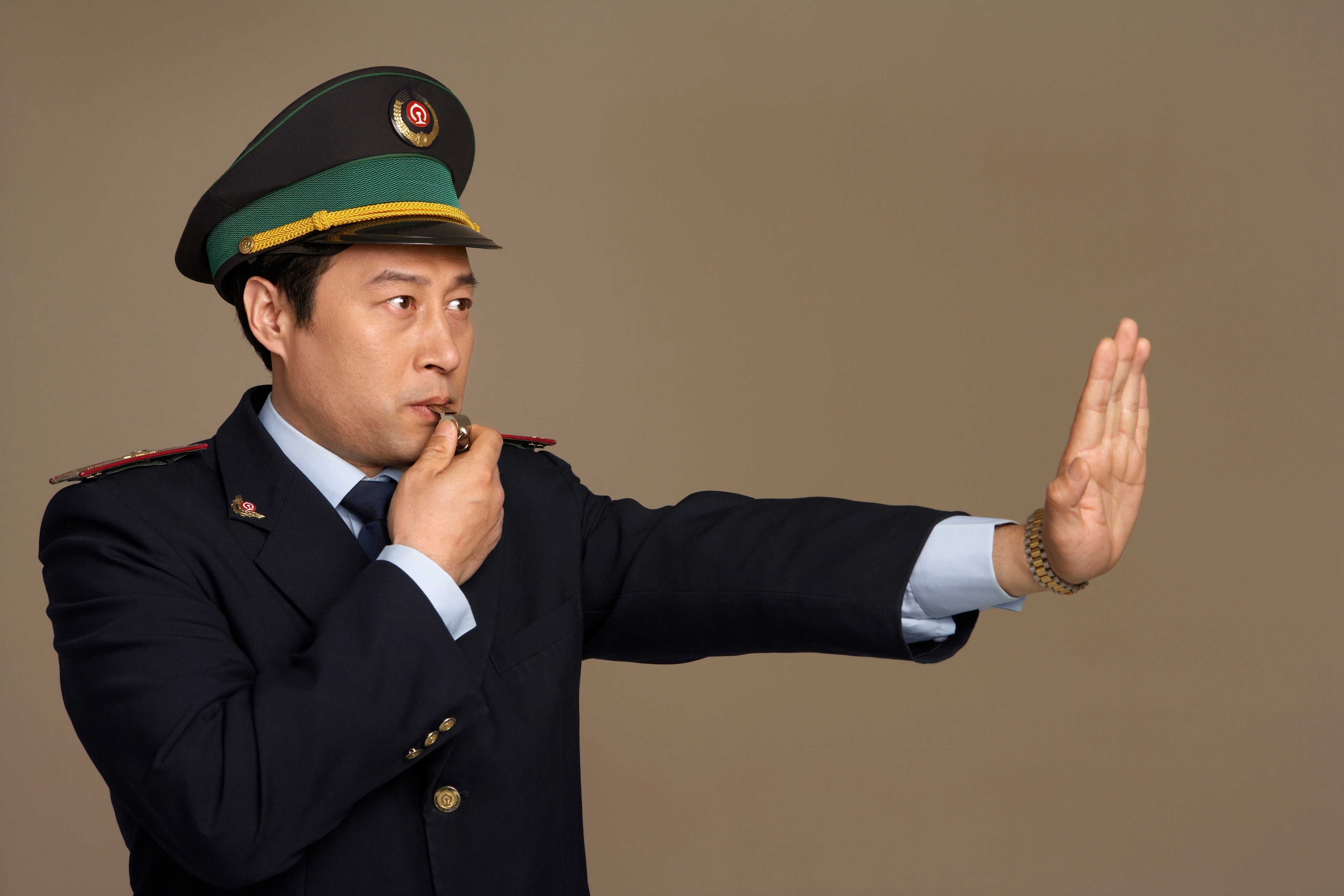 In many ways, these losses were inconceivable! Their salespeople had deep relationships that went back for 20+ years. Plus they consistently received superior customer service ratings.

In short, there was no reason to assume their business with these accounts was in serious jeopardy—until they heard the bad news.

But by then it was too late; contracts had already been signed. Suddenly they were on the outside looking in.

Even their "friends" in the account were stunned—especially since they'd recommended renewing the original agreement.

Yet when I heard the story, I wasn't surprised.

Long-term relationships can breed complacency and when that happens, it's only a matter of time before you get the wake-up call.

In this case, the winning seller realized that she couldn't beat the entrenched incumbent in a head-to-head confrontation.

So she changed the game.

Prior to launching her new strategy, regional offices had the power to make their own decisions. Instead of trying to convert one office at a time, she took the decision up one level—and out of the hands of the traditional buyers.

Then she showed her new contact why different criteria were needed to evaluate the various service providers.

Of course, she inserted some criteria that played to her strength and changed the focus of the discussion. It worked. She won the contract.

It was time for some serious negative thinking.

The only way to prevent things like that from happening is to think negatively.
Seriously. Think really negatively. Dark, black thoughts anything that could possibly go wrong.

Paranoia is good for customer retention and growth. You must assume they're out to get you at every turn. (They are, you know.)

This requires serious contingency planning. Your mission, should you decide to accept it, is to step into your competitors' shoes and plan an assault on your own customer base.

The first step is to do a situation analysis. Identify your strengths and weaknesses. Assess yourself against competitors. Be painfully honest.

While the truth may hurt, losing your bread-and-butter customers hurts much worse.

You need to get sly—like a fox.

Doing this in a group is even more fun. The collective intelligence of a paranoid sales team uncovers far more weaknesses than one person could find on his/her own.

Once you have a clear picture of your vulnerabilities, develop a plan to do something about them before you lose the account.

If you believe those positive thinking pundits all the times, you'll be thinking happy thoughts but losing customers. That's crazy.

Embrace the power of negative thinking.

You'll be much happier in the long run. The advice of Napolean Hill, author of Think and Grow Rich, sums it all up: "The majority of men meet with failure because of their lack of persistence in creating new plans to take the place of those which fail."

P.S. While this article focuses on protecting your customer base, you can also emulate the winning seller's strategy of getting into big accounts by going under the radar screen of the incumbent providers. Two lessons in just one blog post—amazing!